Unauthorized uploading or using clips or audio content from this video is against the Copyright law. So Kindly Don't upload or use this video and audio without owner consent.

The short story of Jugi

Jugi Rani Jugi Silchi was the daughter of one of the Garo Chief who was known to be the most beautiful girl in one of our legends. Her name literally translates to “the beautiful brave princess”
While migrating from Tibet the Garos made across the hills, mountains and plains and finally trekked their way to reach the banks of the mighty Brahmaputra River which they then called the Songdu Sagal. Being a nomadic minority community they were always vulnerable to threats and danger having no permanent place to settle down. Thus, they were determined on continuing the journey in search of a safe, secure and fertile land to settle down, multiply, grow and develop. And decided to cross the river but due to unavailability of the boat they could not do so.

At that time the Assamese King was already mesmerized by the beauty of Jugi Silchi and wanted to take her away by force. However, the warrior spirit of Garos would not allow their women to be taken so easily. The king wanted her at any cost and agreed to give them the banana stems and bamboos to make the raft to cross the mighty river in exchange for the beautiful daughter of the Garo Chieftain. But the Garos were unwilling to give away Jugi Sichi and offered other girls to the King. The king wanted no other girls but Jugi. Therefore, in order to save Jugi from the clutches of the hunting king the Garos hid her in a cave which is now called “the Jogighopa”, the small town located on the Northern bank of the river Brahmaputra in the Bongaigaon District of the state Assam. Gopa in the Garo language literally means to bury or hide. Hence Jugi Gopa means the place where Jugi was buried or hidden in the cave. 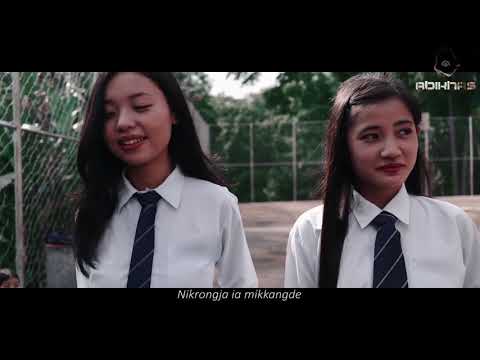